Email me as soon as this product is back in stock. 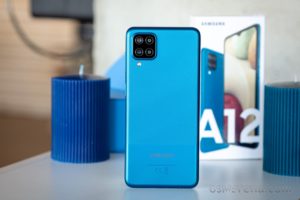 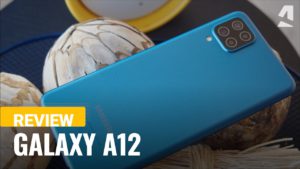 Connectivity options on the Samsung Galaxy A12 include Wi-Fi, GPS, USB Type-C, 3G, and 4G (with support for Band 40 used by some LTE networks in India). Sensors on the phone include accelerometer, ambient light sensor, proximity sensor, and fingerprint sensor.

There are no reviews yet.

Be the first to review “Samsung Galaxy A12 128GB White”

Delivery in Republic of Cyprus
with ACS Courier